Although at the time I didn't quite realize it yet, January 2019 was the beginning of a new life for me. My boyfriend of 3 years and I had finally hit rock bottom in our relationship and our entire lives.

Looking back on it now, I'm so grateful to God, for keeping us both alive until we could finally wake up and see that if we didn't stop what we were doing, we'd both be dead or in jail soon.

We were both really bad drug addicts. We weren't bad people, we had just made a lot of bad choices. It had gotten so bad, we had nowhere to live, no car, no job, absolutely nothing.

We were together but unless we had drugs we could barely stand each other and would fight constantly. Our families loved us but by this point, they were so sick of it all, they just had kind of stopped talking to us.

I really can't say why but this one day in December 2018, my boyfriend and I just started talking about getting clean just long enough to get through our probation stuff, and at least that way we wouldn't be going to jail all the time.

The problem with that was we had nowhere at all to go to live together to even start to try it.

Fortunately, he called his mom, who at the time couldn't stand me, to ask her if we could come there if we got clean. At first, she said no, she blamed me for all of his problems with the drugs.

But finally, she called him back and said yes we could come there and stay if and only if we got clean, and showed her that we both really were trying to do this. We did.

After being off dope for a short time, I began thinking about all the things I'd missed out on with my family and kids. About how I never realized just how bad I was hurting them too.

But then I realized I'd been given another chance and I just had to do it right this time. I downloaded the Gratitude app in January 2019 because I wanted to start saying at least one thing I was grateful for and why I was grateful for it each day.

As I began writing the things down that I was grateful for it was amazing to me to see all these things I had in my life that I'd never even thought about as something to be grateful for.

Even during the worst times in my life, I still had things that I should've been grateful for. At that time, I guess either didn't care about it or was too high to see it.

This app has really had a major impact on my life. Now it's been over 2 years since I've done any drugs. My boyfriend and I have now gotten a place to live, a car, we both have jobs, we have families who talk to us, who love us, who trust us, who want us around.

They have even forgiven us. Our relationship has gotten so much better too. We rarely ever argue, if we do disagree on something, we can actually talk about it with each other, that alone is something I'm grateful for.

I truly thank God each and every morning now. I firmly believe that without God, one or both of us wouldn't be alive today. I just have so much to be grateful for. I am blessed. I would recommend this app to anybody. 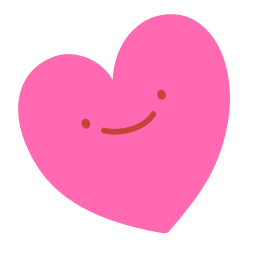 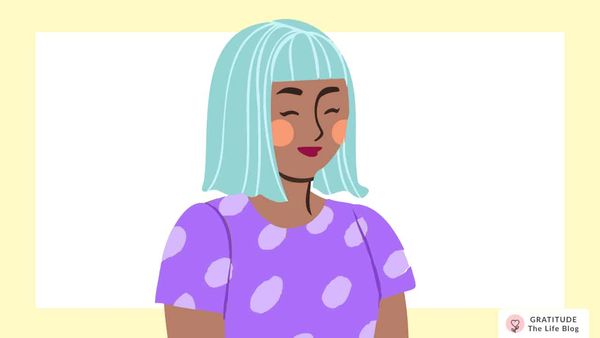 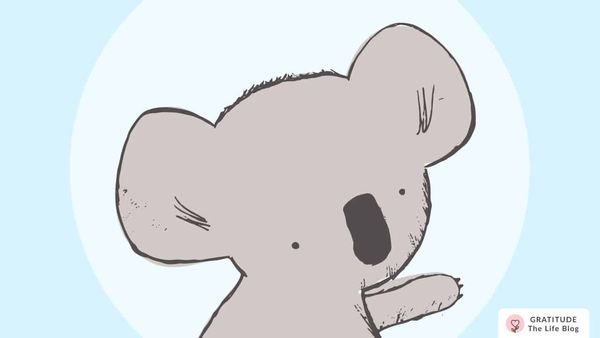 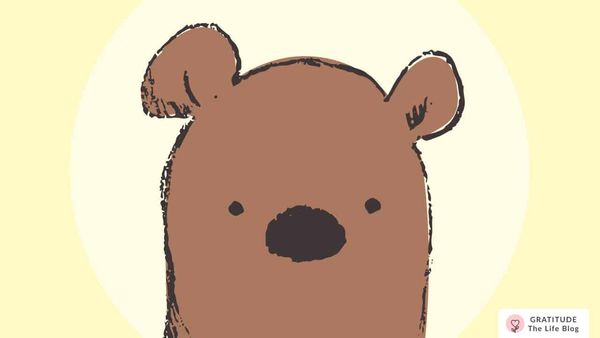