Ke'Arra: Before I started practicing gratitude, I was in a really, really dark place. When I was one year old, my father passed. He was accidentally shot, and I know it sounds crazy, but it was by my mother.

It was an accident, they were having a party, and they were playing with guns. She tried to take it from him to protect me cuz I was laying on the bed, and he got shot.

And, I carried that grief with me up until I was 25. I didn't even realize I was grieving because I didn't really know him. It's hard to grieve a person that you didn't really get to spend time with. So it was really hard for me.

Growing up, I will see my friends with their family and their dads. And, my brother had his dad and I just felt so lonely. Then my mom had to spend some time away, she went to prison for a little while.

I felt so abandoned, so alone, nobody understood me. My grandmother and my aunt tried to be there for me, but always something was missing.

So once I hit my teenage years, I started drinking alcohol heavily. I was already depressed. At that time, people weren't really thinking about mental health, especially in my culture.

I turned to drinking and partying a lot and my grades start falling, and it was an everyday thing. I even took it to school with me. And then along those days, I ended up getting pregnant at 16, which really made it worse.

But that was the starting point because my doctor, she caught my depression. And we talked about what was going on. And then I started medication. It helped but it wasn't everything. Still grieving and still going through all this stuff.

Finally, I meet a counselor, and we unpack some things. I'm 25 points and she's like, "Well, why does this stuff still bother you? You're older now. Why is it still affecting you?"

And I was like, "The question of the day!" Yes, I am older, I've grown past so much stuff. I had stopped the drinking. I became a more mature person. And I was like, "Yes, that's a good question!"

So once we talked about it, and she told me about gratitude and the Gratitude app. So I downloaded it, and I began reading the daily quotes.

And I did the journal where you can write about what you're thankful for, which helped me a lot because I started noticing, that yes, I might have had a rough childhood but I have so much to be thankful for.

My grandmother is my best friend. I didn't have my father or my mother at the time, but I did have somebody who cared about me. And then when my mom did come home, we were able to reconnect and build a relationship, despite everything that happened.

I started seeing little things I can be thankful for. And it went past just the relationships. It was about how far I had come. Being a teen mom and graduating high school, graduating college, like I had so much to be thankful for. So that was kind of my turning point, I think, meeting that counselor and getting the app.

Aarushi: Oh, that's quite incredible! And the way that you changed the tone of your story from being angry to how it gradually helped you. It's something that I'm going to apply to anything that happened in my past, and I'm still not over it.

There was one question that your counselor had asked you about why does it still bother you? Were you able to come to the answer to that as you started practicing gratitude?

Ke'Arra: Yes! The reason it bothered me so much is that that's all I saw. I didn't see everything else to be thankful for. I just saw, "Your dad passed, you didn't get to know him." I saw, "Your mom went away."

I saw all of the negativity and then it was like, "Girl, turn around! Okay, so your mom had to go away for a while but she came back and y'all have a great relationship.

In the meantime, your grandmother, your aunt was there, and I got to grow up with my cousin who's like my sister. We don't have the same parents, but that's my sister. There's so much I could be thankful for.

Aarushi: So my final question is what do you think is the importance of gratitude for all of us?

We know that not everyone is aware of how helpful gratitude is and how it's going to help them perhaps heal or overcome or could be a source of strength. There are different roles that gratitude plays in someone's life. But what would you say, according to your experiences?

I feel like it makes you a better you. just cleans you and you see things differently, you're not stressing so much over the little things anymore. And I feel that can be harmful towards your health, stress can kill you.

Gratitude gives you an outlet where you can push the negatives out, push the world aside, and just focus on all the good going on. It helps you stay focused in a way.

Ke'Arra also has a book published about her story. You can read it here. 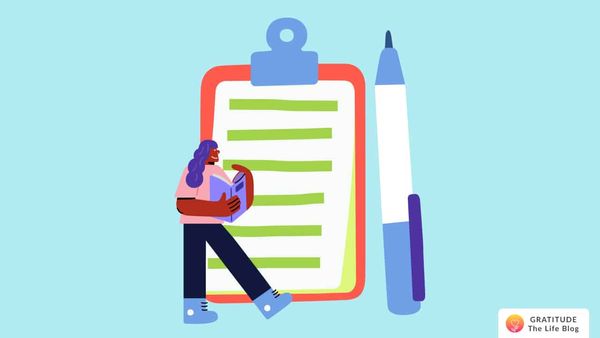 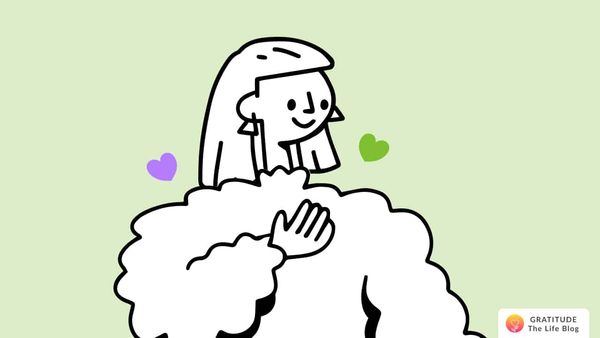 There's only one YOU, and that's worth celebrating. 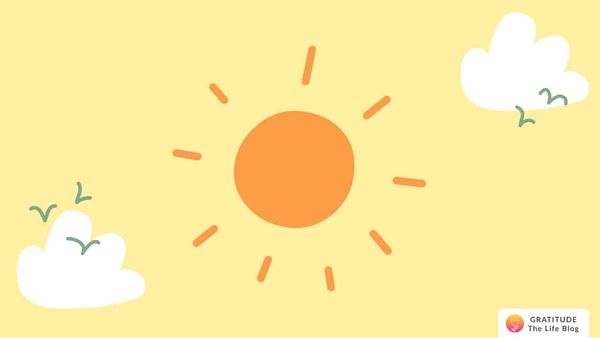 Cherish the blessing of a new day!