Stephanie: Before practicing gratitude, I was a control freak. And I think that's something that everyone has gone through in their lives. It's how we stay sane.

Every change drives us crazy, every little thing that doesn't make sense in our brain, because we always have this defense mechanism on how we're supposed to be okay, and how to function well in society.

And, being able to break down is a luxury, being able to decide is a luxury that not many people are given. So sometimes you become a control freak without knowing it, just to get by. So that was me before gratitude. I would have outbursts when things didn't go my way.

Aarushi: Was it something about how you were raised? Or your culture or the society around you? Because I can understand that, but why do you think that was there?

Stephanie: I think it's because I'm the eldest in my family, so sometimes you just go through certain traumas in your life and you find means and ways to be okay, to just get by and not break down.

I guess that has worked for me to survive in the first 10 years of your life. You have so many responsibilities in your family. I guess that's one of the reasons why I became a control freak without me knowing it.

Because when you're a control freak, you always have to be in control and you're okay when you're in control. So, that level of being a control freak is something that's slowly ingrained in you through the years, and it's not easy to just set it aside. I wouldn't say it's more of a survival thing.

When I think about, "Hey, I went through this in my life, how did I manage to get through that?" It is usually because of my being a control freak and stubborn, about not giving up.

Because again, when you let that go, you have those big episodes and at that time, nobody teaches you how to cope, how to not be okay. It's just in recent years, we are taught that it's okay not to be okay.

But when you're a kid, nobody tells you that. Everybody's always telling us to be a certain person, always be in control, always know what we want.

So when that is ingrained in us young children, you grow up thinking of certain expectations and you have to live through that.

Aarushi: I can understand that... What impact did this have on your life or your relationships, when you started working or how you were at school?

Stephanie: You feel that you're okay. At first, you feel like you're in control. You're powerful, you know who you are. You are somebody in society because you're strong.

You only realize later on that, "Okay, I missed relationships because I was too stubborn. I became a know-it-all." You become judgemental of other people's decisions. You think that you know everything.

But in fact, you don't know anything at all. You just realize that a couple of years later. But basically, for me, I'm just really, really glad I have a great support system with my friends and my family who supported me and allowed me to be me.

That's one of the things I'm very appreciative of because if I was a friend myself, I wouldn't be friends with me, I was so stubborn!

So, you know, the fact that they stayed and accepted me for that. Those are one of the blessings that I've always been thankful for.

Aarushi: Really, it is so important to have people who support you. And I think the lucky ones who have good family and friends, they've won half of it.

Okay, so this is how you were before that. Then what happened that you started to intentionally express your gratitude, count the things that you were grateful for? How did that transition happen?

Stephanie: I think you always have to hit rock bottom for you to really want to change anything. I hit that rock bottom. Our family business wasn't doing well, I was in the middle of a breakup.

I was emotionally physically spiritually troubled. There was a point when I didn't want to wake up because I was so exhausted. I was so sad. So I Googled - how to be okay? And one of the things that came up was gratitude.

I started reading some guides and help books about how to deal with that when you're having those issues. Those were the things that really changed me from that stage in my life.

Aarushi: Yeah. And then how did you begin with expressing gratitude? Because I know that when we're really sad, when we're going through tough times, it's hard to be grateful for things.

I'm thankful I was able to wake up. It started with those basic things because I was so emotionally down. It was a really, really dark stage in my life.

Aarushi: What changes did you then start noticing in your personality? Like you said that you used to be a control freak, did that improve?

Stephanie: Yes, totally! I started to be like, "You know, life happens, and you swing it." I've always been like a planner like, "Okay, this month, this year, this is how it's supposed to happen.

This is how it's gonna go. That's the way it is." It's either my way or the highway, it's always been that way. So during the time, I was already practicing that.

One of the first things that really changed was my mental state. I don't know if it's an age thing, too. I realized the whole world doesn't revolve around me. It's not that the world is pushing you out or whatever. 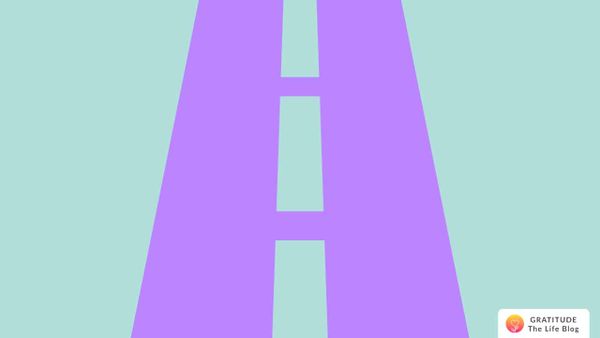 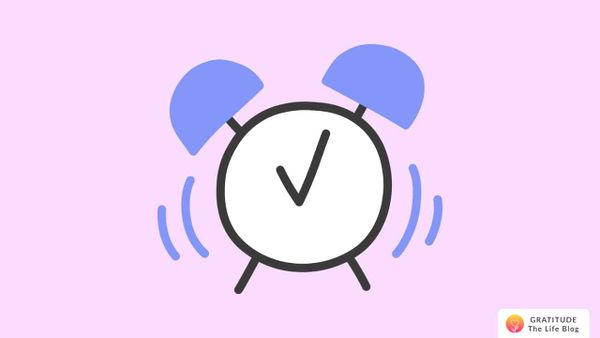 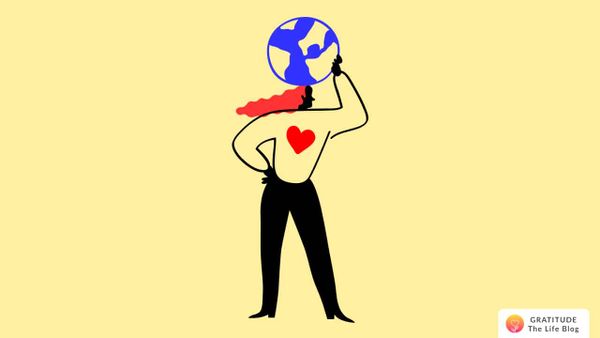 Changing the world might not be as hard as it seems. What we need is for everyone to do these 3 things.